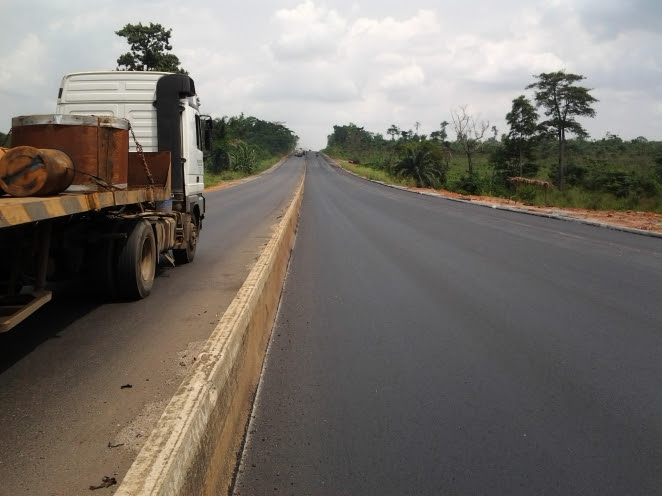 The Benin-Ore Road has been a nightmare for travelers for more than two decades. Lives have been lost and goods worth billions of naira lost or damaged due to frequent road accidents occassioned by crater-like potholes in most sections of this all-important route between the east and west of Southern Nigeria.  Previous governments attempted repairs but most of the work done was more or less cosmetic, especially on the Ore-Okada Junction axis between Edo and Ondo States.
TransformationWatch, Saturday, March 31,  decided to go for an on-the-spot assessment of the work being done currently by the Jonathan administration on the stretch between Benin (from The Benin By-Pass Junction, Edo State) and Ore (Ondo State).
We can CONFIDENTLY report that 98% of the stretch in question has been rehabilitated with good quality finishing by Reynolds Construction Company (RCC), except for one or two scaled portions just at the beginning of the Benin By-Pass, and the beginning of  the Ondo State end, the Benin-Shagamu expressway is in GOOD QUALITY CONDITION.  We suggest personal trips, or a double-check with regular transporters between Ore and Benin, to doubting Thomases for corroboration.
PLEASE CLICK ON THE PHOTOS FOR CONFIRMATION.
PHOTOS by Charles Pepple. 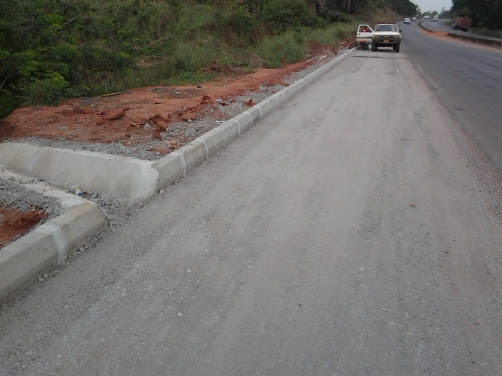 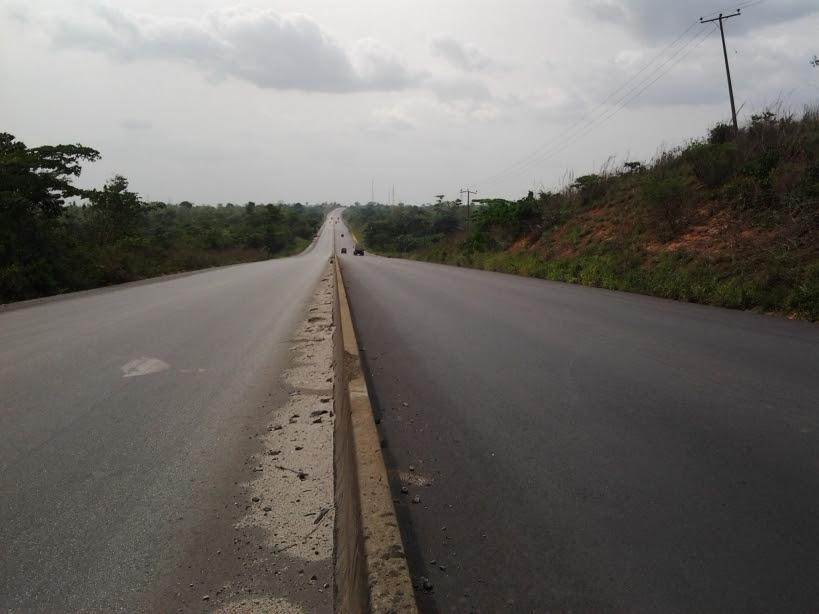 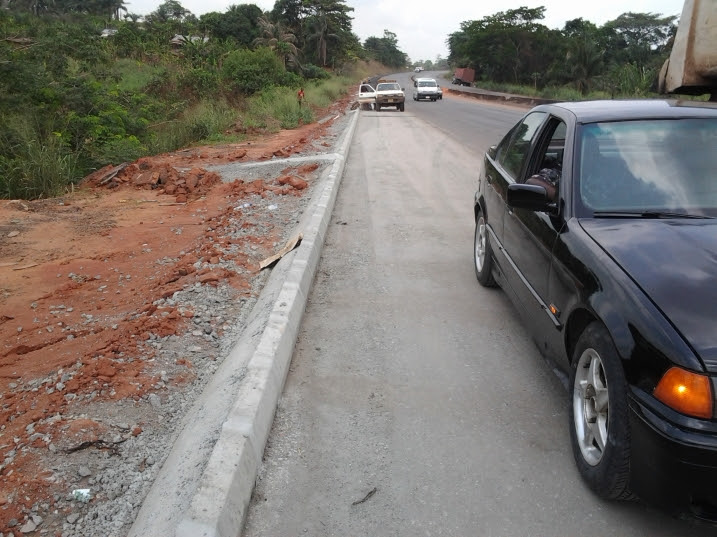 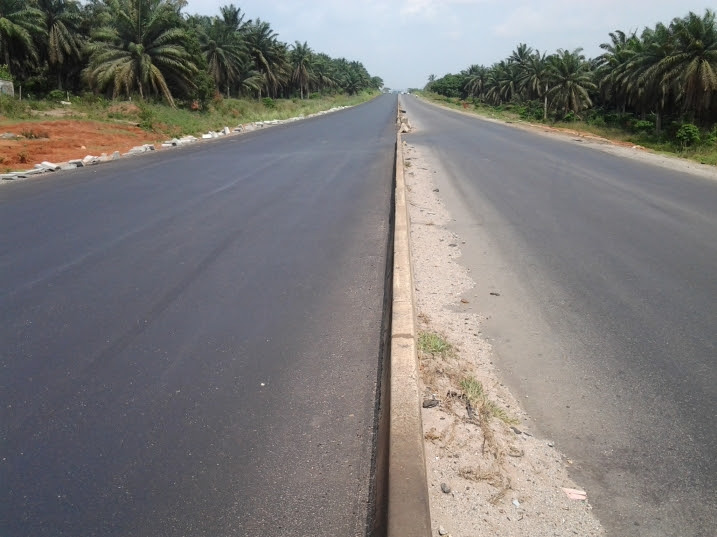 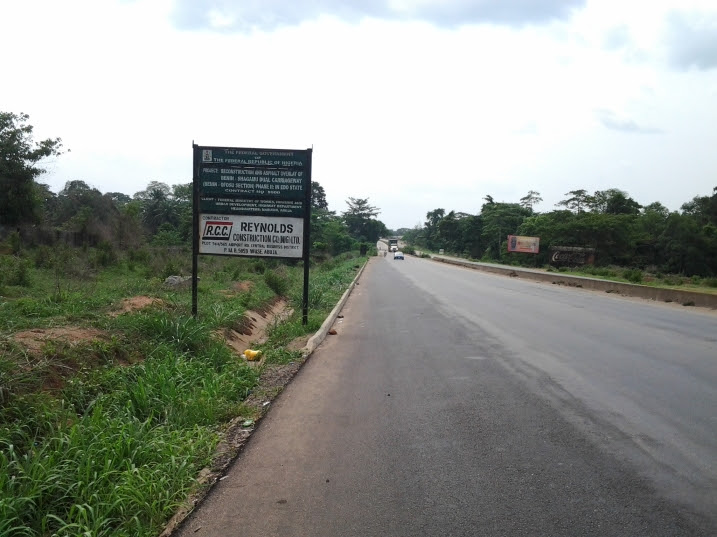 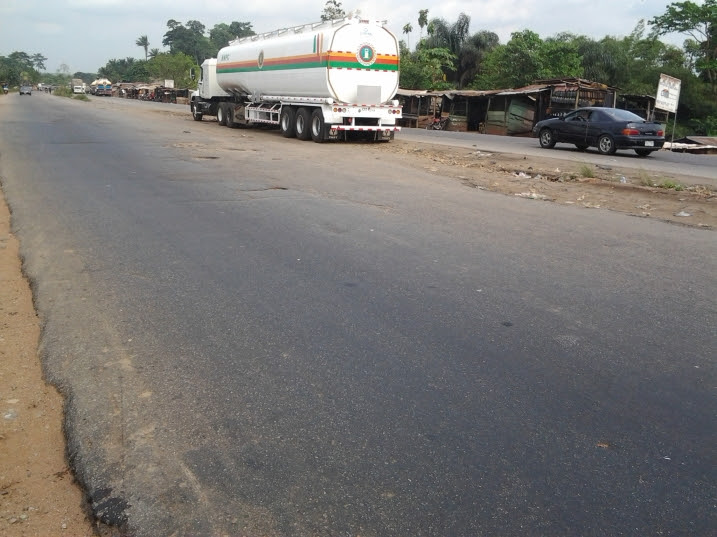 Ondo state stretch. Just before Edo boundary. One of the few scaled portions of the Ondo end of the boundary. We however noticed that work is in progress approaching same 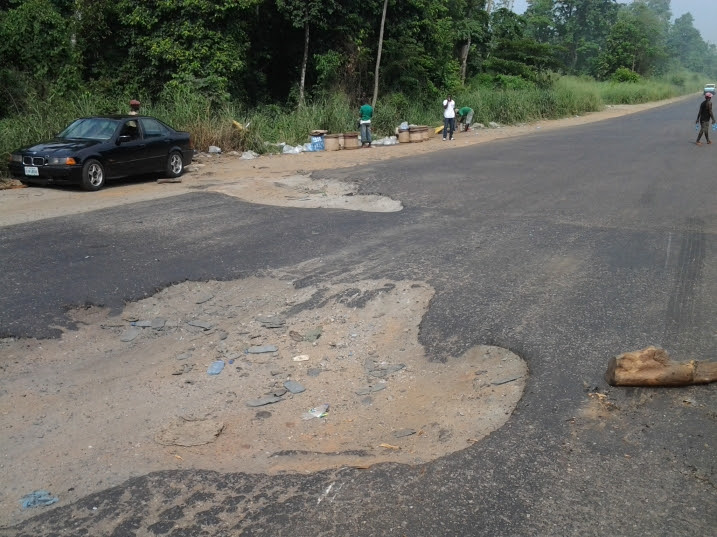 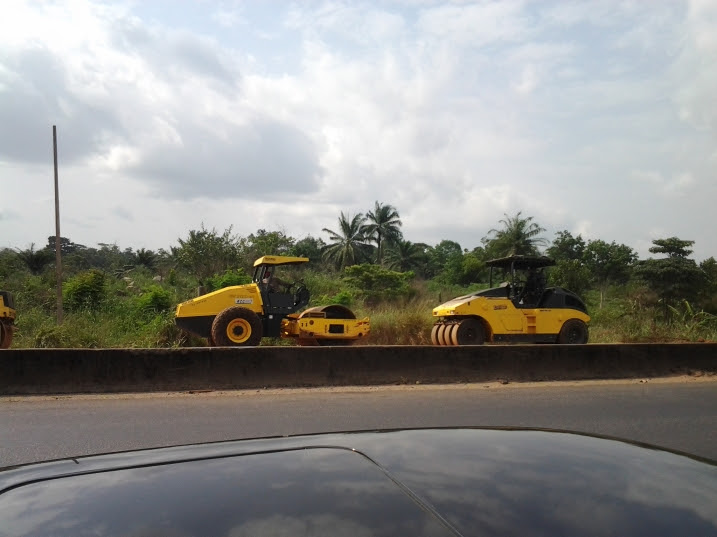 Road Construction in progress just before the 'bad spot' in the above photo, Ondo State section 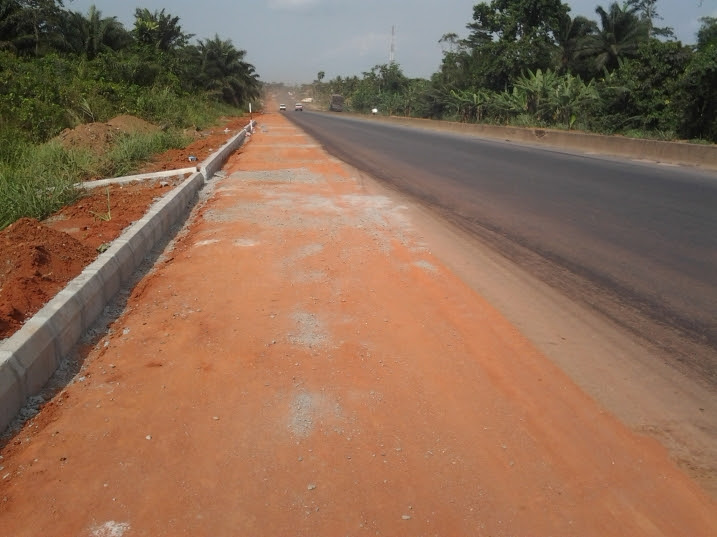 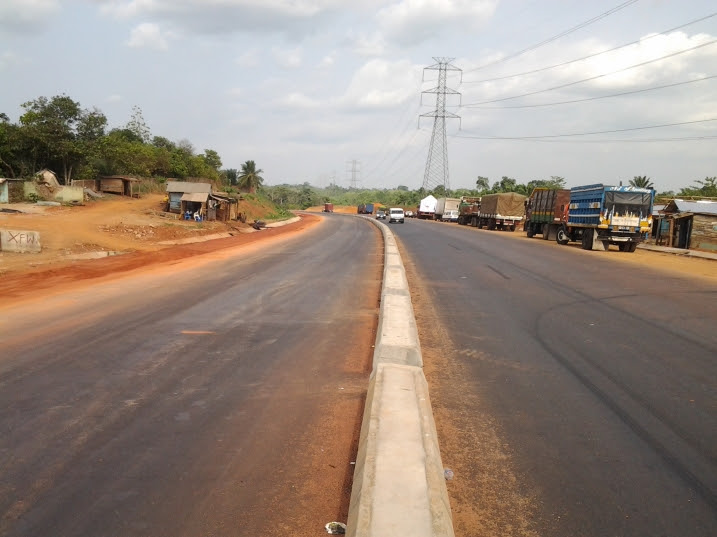 2 kilometers to Ore, Ondo State. The portion in the photo was notorious for giving travelers nightmares at daytimes. People sometimes spent 48 hours on traffic gridlocks formed as a result of failed sections of the road which led to upturned tralers and somersaulting smaller vehicles. Street traders made brisk business on these spots. 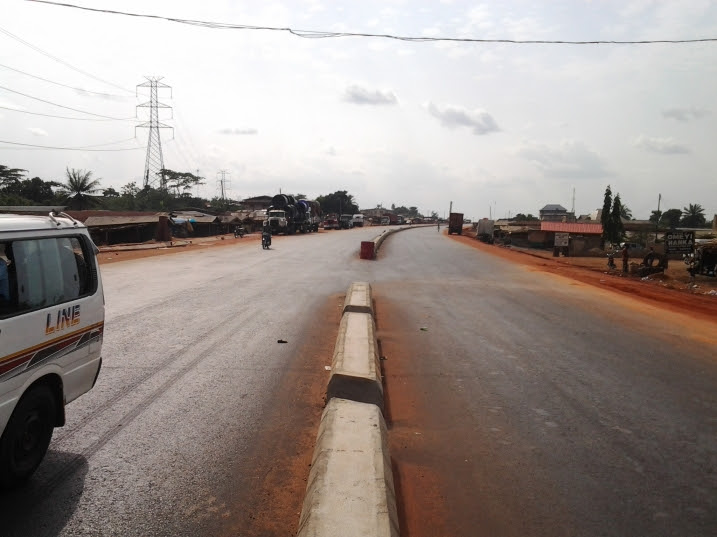 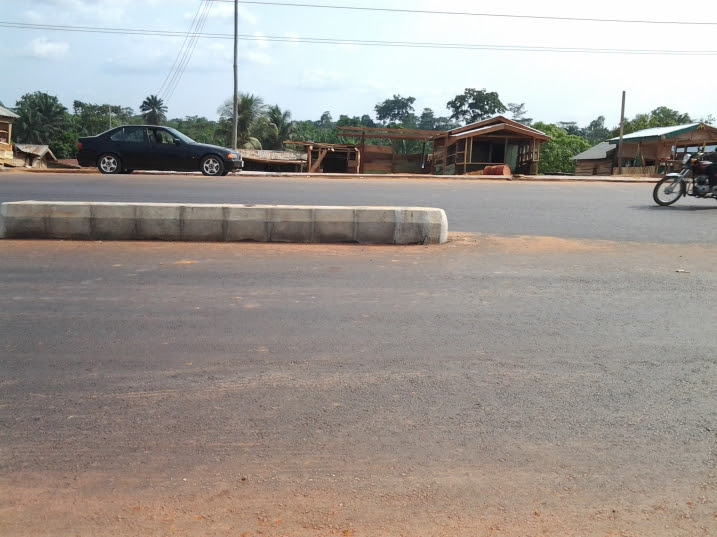 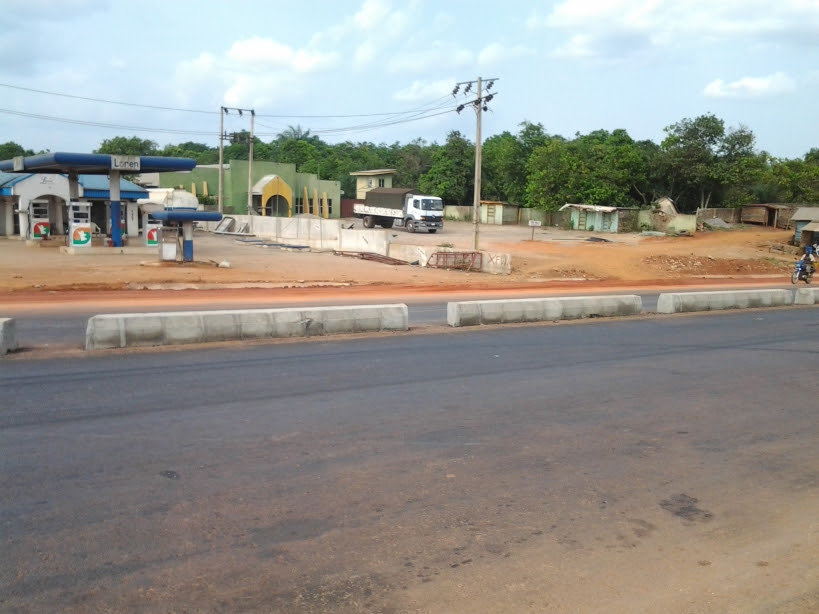 Ore town. One of the eateries (zoom in on this photo) put up a 'For Sale' sign as there is no longer long hours spent on this stretch of the Benin-Ore road, leading to patronage by tired
Posted by Unknown at 5:19 PM